THE FIRST IN A SERIES OF MADCAP GAMES, THAT TAKE YOU ON RETRO TRIP THROUGH GAMING HISTORY

Follow the life of computer gaming addict Nicola as she battles through the ages to play her favourite game Pixel Ripped. Starting with 1989, Pixel Ripped takes you on an adventure to a school classroom, where you must complete your favourite video game – but don’t get caught by the teacher!

Nicola incarnates Dot, our heroine, in a very special quest: The Pixel Ripped is a magical stone that contains the soul of Dot’s world, Adventureland, which has been stolen by the Cyblin Master. The evil Master is using its powers to open a portal between real world and games from different generations in order to bring Robots from different worlds to control the population. Be ready to “think 4th dimensionally” if you want to beat Pixel Ripped! Prepare to face a metagaming world full of surprises and tons of throwbacks!

A game within a game, Pixel Ripped is original, fun and packed full of surprises that will keep you guessing along the way. From the floor of 1970’s living room where you will be playing the first home gaming console, all the way up to the turn of the millennium. You’ll be treated to 2D sprites of the 70s to the bright and colourful 3D graphics of the 90s, Pixel Ripped truly is a nostalgic and mad trip down memory lane.

Geek out searching for hidden retro-easter eggs as you fight the mundane distractions of life so that you can get down to what’s most important – gaming!

Pixel Ripped 1989 – the 80’s classroom adventure will be released on Oculus Rift early 2016, and followed on other platforms soon after.

Pixel Ripped 1979 and 1984- will be the next installments coming your way in 2016. So get ready to get groovy, bodacious and totally unprecedented! 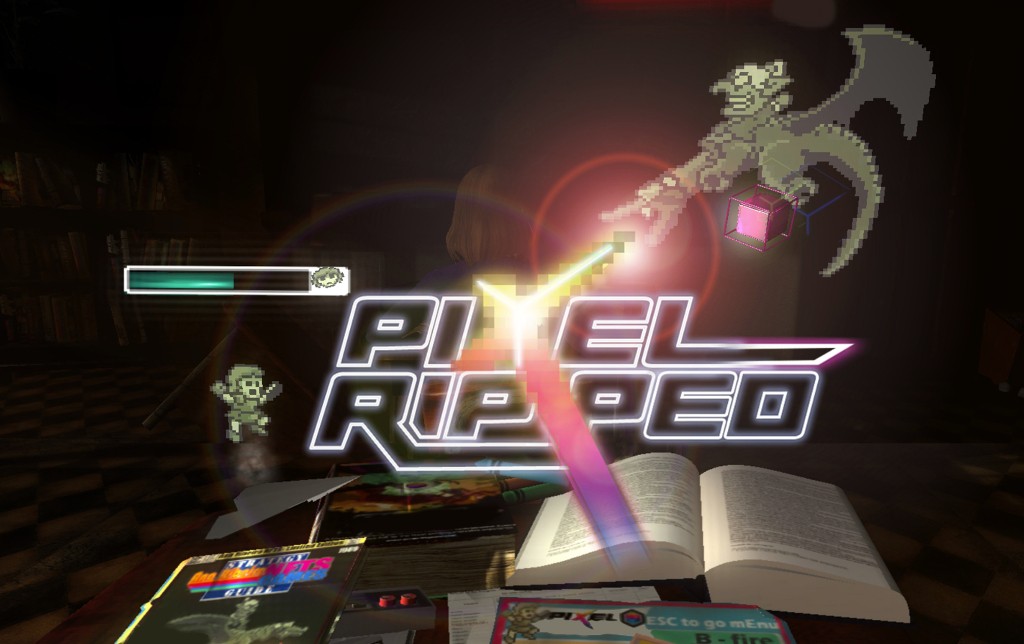 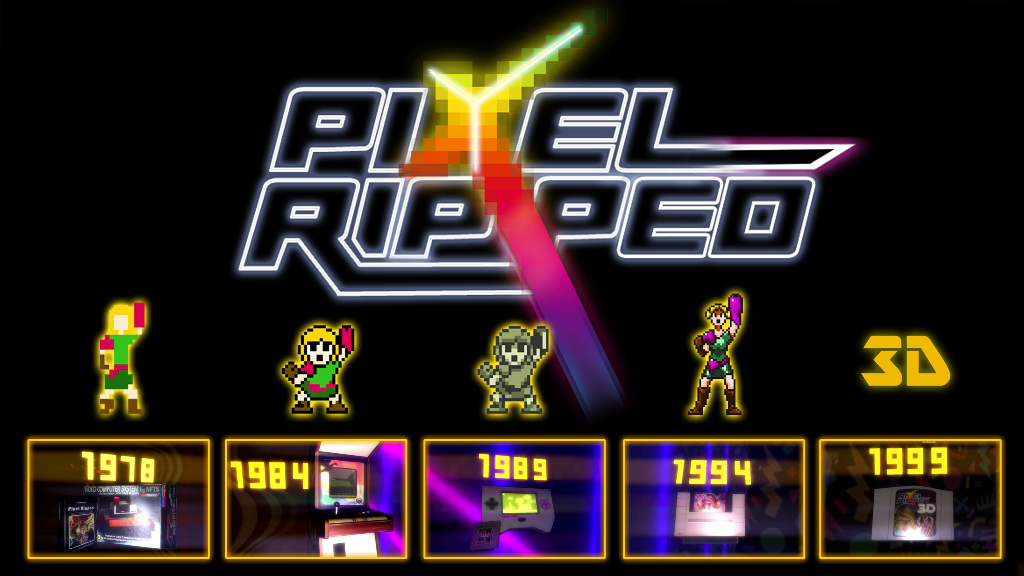 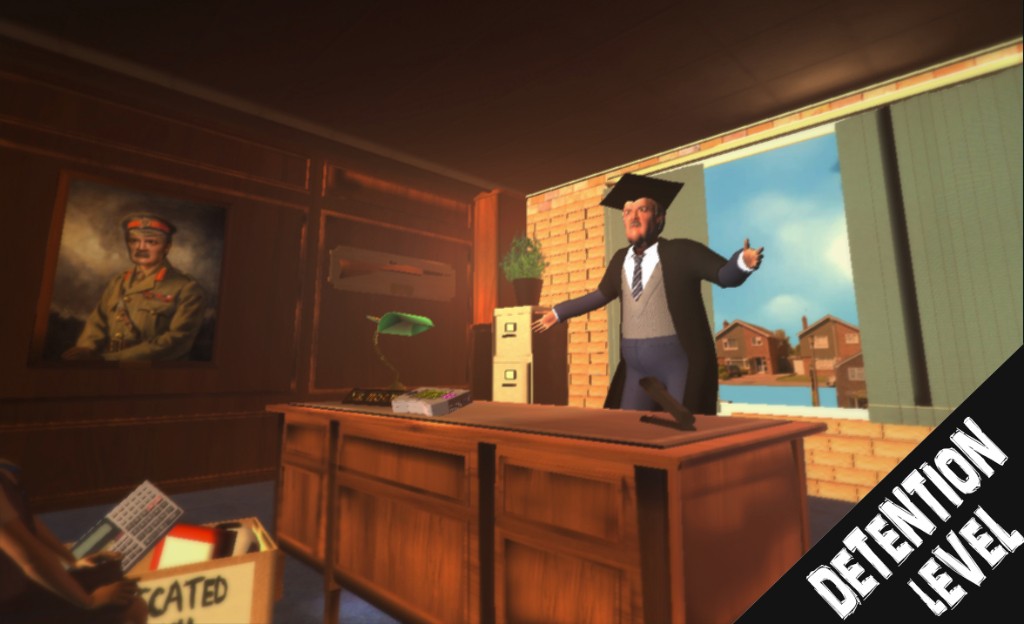 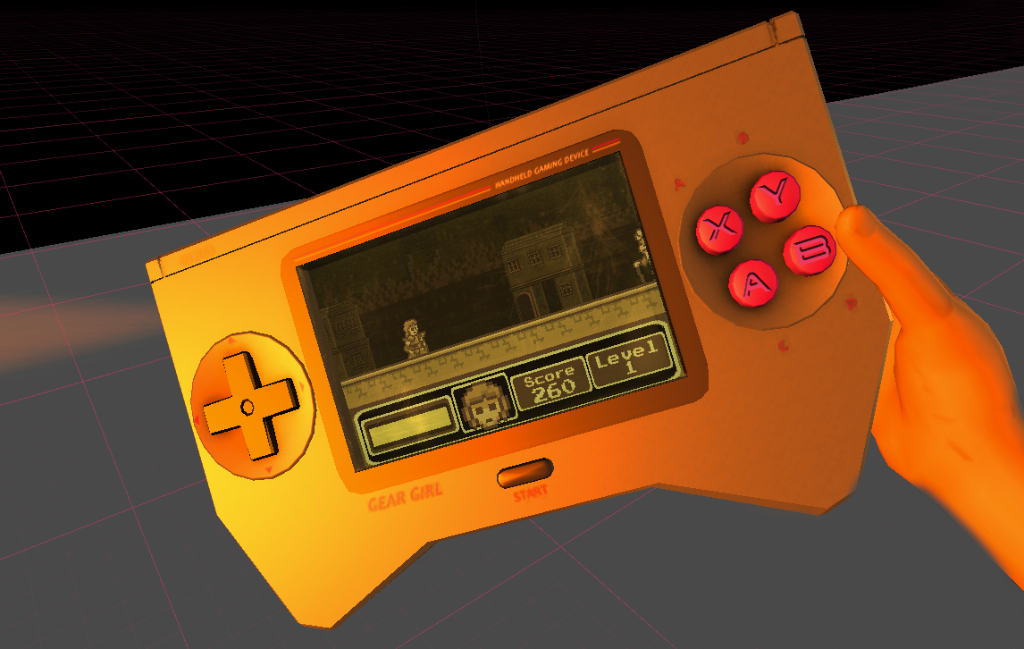 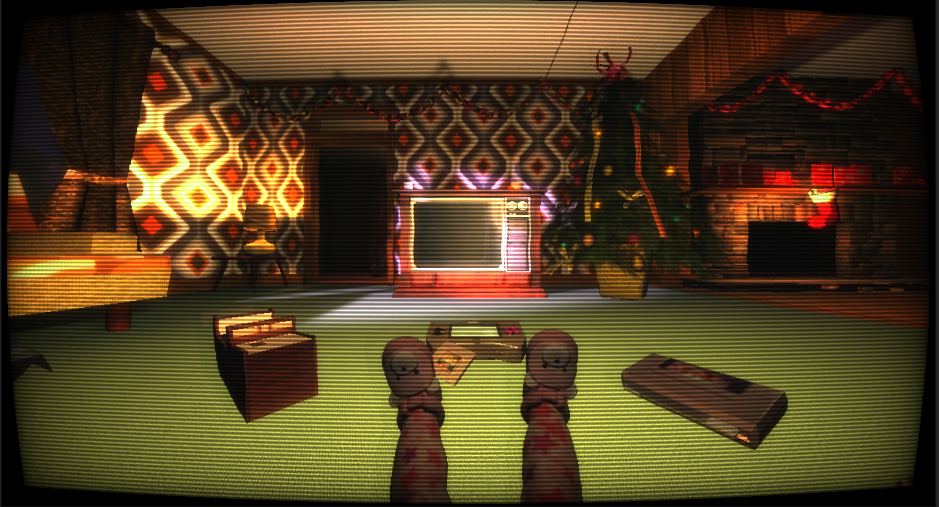