Hitchhike your way to freedom in this crazy procedurally generated road trip made by renowned indie creators. Summer 1996, Today is the day!  You hit the road. Adventure. Freedom. Escape. Run. Flee the Regime. Try to survive. On this risky road trip to the border, you’ll meet incredible characters, and discover their intertwined stories and secrets in an ever-evolving adventure. But every mile opens up a choice to make. Your decisions will change your adventure, change the people you meet, maybe even change the world. There are thousands of roads across the authoritarian nation of Petria. Which one will you […] 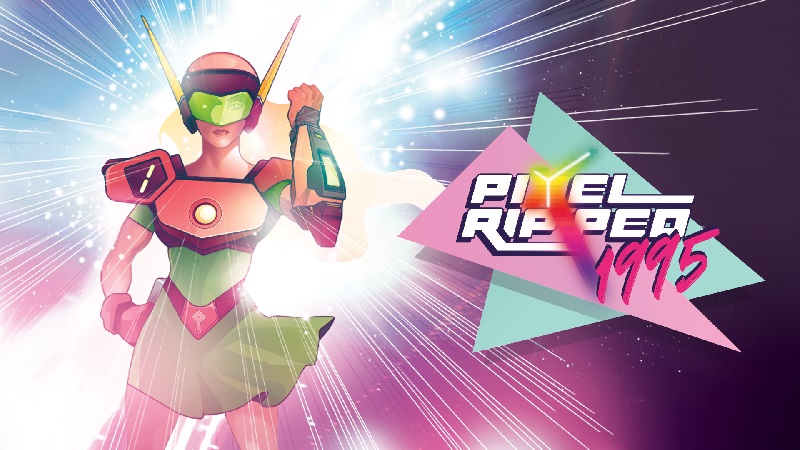 In this new installment of the Pixel Ripped series, ARVORE will delight gamers with an unforgettable nostalgia trip to the year 1995, where they’ll play as David, a 9 year-old kid from New Jersey (United States), a historical time when the first generations of home console players were maturing from teenager to adult, and games were evolving from 16-bit to the 32-bit era, and from 2D to 3D environments. Cyblin Lord is returning again to steal the Pixel Stone, but our hero won’t allow that to happen. That is why the Pixel Ripped series mastermind and ARVORE’s Creative Director Ana Ribeiro is, once […]

Valheim is a game about exploring a huge fantasy world inspired by norsemythology and viking culture. The world it self is procedurally generated and random seeds can be generated or set manually. You start your adventure at the relatively peaceful center of Valheim. The further from the center you travel, the more challenging the world becomes. But you will also find more valuable materials that you can use to craft deadlier weapons and sturdier armor. You will also build your own viking fortress and outposts all over the world. Eventually you will build a mighty longships and sail the great […]

The King of Fighters XV is an upcoming and fifteenth installment of The King of Fighters series. It was officially announced during the EVO 2019 and was originally slated for release in 2020.[1] However, this date has been postponed to be released in 2021 due to the COVID-19 pandemic. More details would be revealed in January 7, 2021[2]. This game is the second chapter of the fourth canonical saga for the series, and is the second of the company to use Unreal Engine graphics, the first being Samurai Shodown (2019) (in this case, Unreal Engine 4). Trailer: Promotional material, including […]