During my career I’ve been compiling many lessons learned from the projects I’ve been involved in. With those I have created a course and a workshop that aims to cover the most relevant aspects related to communication / marketing, distribution and funding models for independent game developers. Those are my main goals with this workshop: Integrate the communication/marketing of the product along with its development. Identify the target audience of the game and design a communication strategy that suits it the best. Learn to use social networks and social media tools. How to talk to the press and to your audience […] 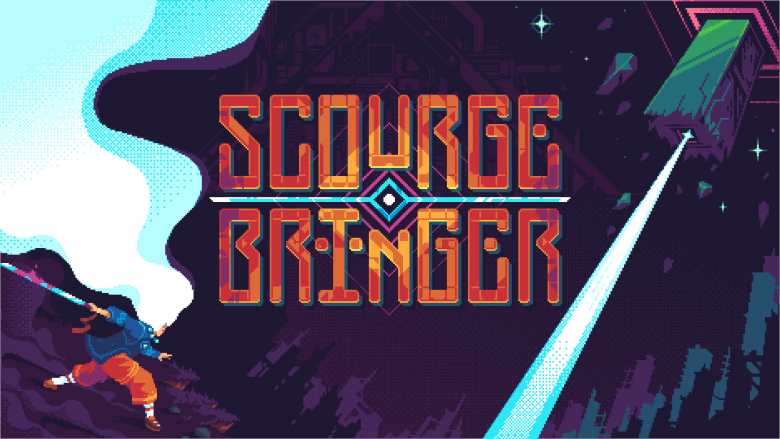 ScourgeBringer aims to channel the mystery and rawness of an early rogue-platformer, with fluid control, aerial combat, pixel graphics and a punchy soundtrack. The story follows hero Kyhra, who is sent away to uncover the secrets of an Eldritch monolith which is threatening to destroy her world. Armed with her trusty combat drone, she must shoot and slash her way through the infinite depths of an ever-changing dungeon, wherein gigantic bosses, ancient machines, strange ghosts and untold secrets from previous explorers await.  There is no backtracking, as the game structure follows a procedural combination of pre-built challenge rooms, not unlike the […]